Of all 12 of Rose Castle Foundation’s ‘Habits of a Reconciler’, one which resonates particularly strongly with me is Curiosity.  Curiosity is a wonderful trait in helping us to learn and explore the world around us.

I still can’t quite put my finger on what it was that brought me to Rose Castle Foundation – a charity rooted in the Christian faith and therefore an absolute anathema to someone brought up in a household where religion was a dirty word. Perhaps it was my natural curiosity.  Since then, I have been loving exercising my curiosity; on my colleagues, on their faiths and on my own values and beliefs.

The last 18 months have been a journey which has enriched me, unsettled me, challenged me and inspired me, in equal measures.  The thing is, I discover, true curiosity is more than just good-natured nosiness; it requires bravery, an openness to being unseated and challenged in one’s own values and beliefs, and a willingness to dive deeply and committedly into those threads of curiosity.  The rewards are rich, but like so many good things, they don’t come without cost. 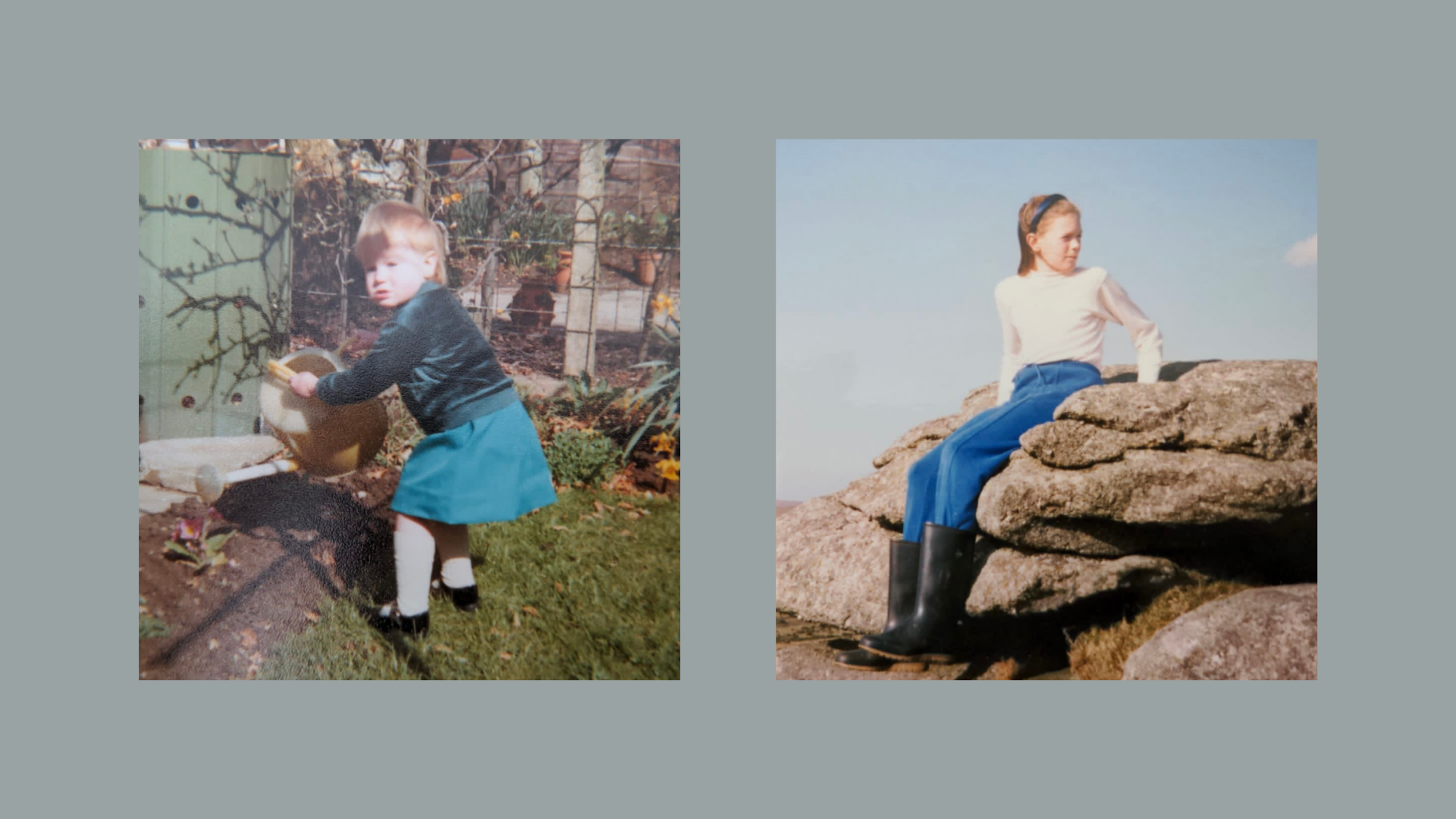 Isabel didn't grow up in a religious household. But she has always had a natural curiosity.

A couple of months ago, I was out walking in the country lanes near home and crossed paths with an older lady.  She greeted me and clearly wanted to talk.  Quickly, her talk turned to her ill husband and her faith in God to bring them through the tough times they currently faced.  Pre-RCF, the moment faith was mentioned I would have closed down the conversation and got out of there, but I found myself able to listen to her and perhaps appreciate that, for her, faith was a comfort through this time.  As the conversation drew to a natural close, she asked my name so she could pray for me.  In the past, I would have felt deeply uncomfortable and a pressing need to flee, but this time, even if I still felt a bit odd, I could appreciate the motivations and generosity behind her offer because, in following my curiosity over the previous months, I had come to learn how, for those of faith, their faith is the lens through which all their thoughts and actions are driven. 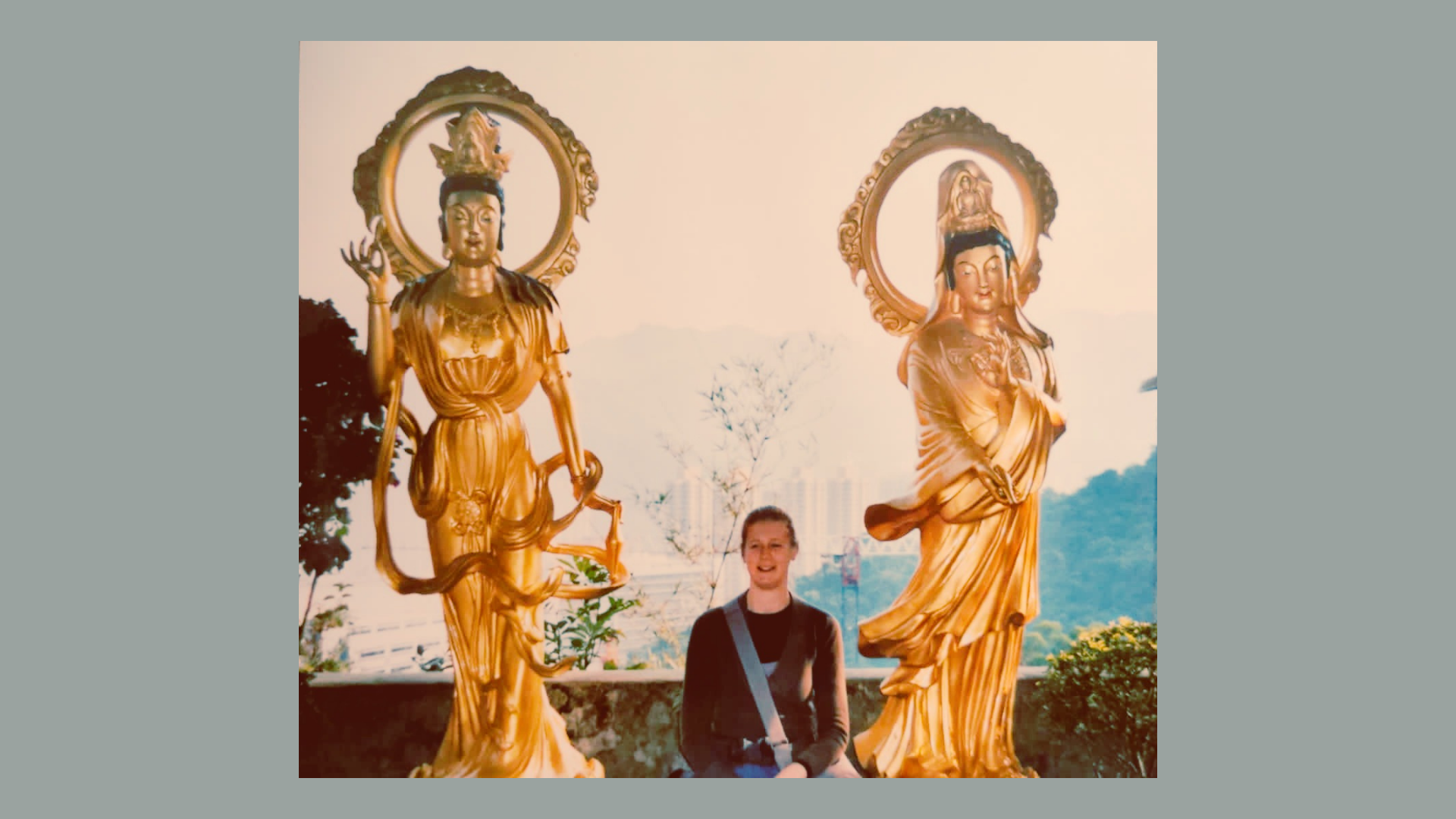 But it hasn’t been an easy journey to this point.  Curiosity can be a rollercoaster of a ride.  It has taken months to understand that in order to explore the faiths of others, I don’t have to compromise my own values.  At times, I really struggled with this, feeling adrift and that I was threatening my own values with ones which I didn’t want to assume for myself, merely by asking about them.   At other times, I found myself caught up in a feverish whirlwind of stimulating thoughts, that jostled for attention and drove adrenaline-filled energy through me as I absorbed new knowledge and relished being spun off on ever-evolving lines of enquiry and curiosity… how do Muslim women feel about wearing the hijab? … but what if they want to go swimming?  … and actually, is swimming even a thing they want to do?  My questions are wide-ranging and always driven by hungry curiosity, to which my colleagues have been wonderfully open and generous in response. 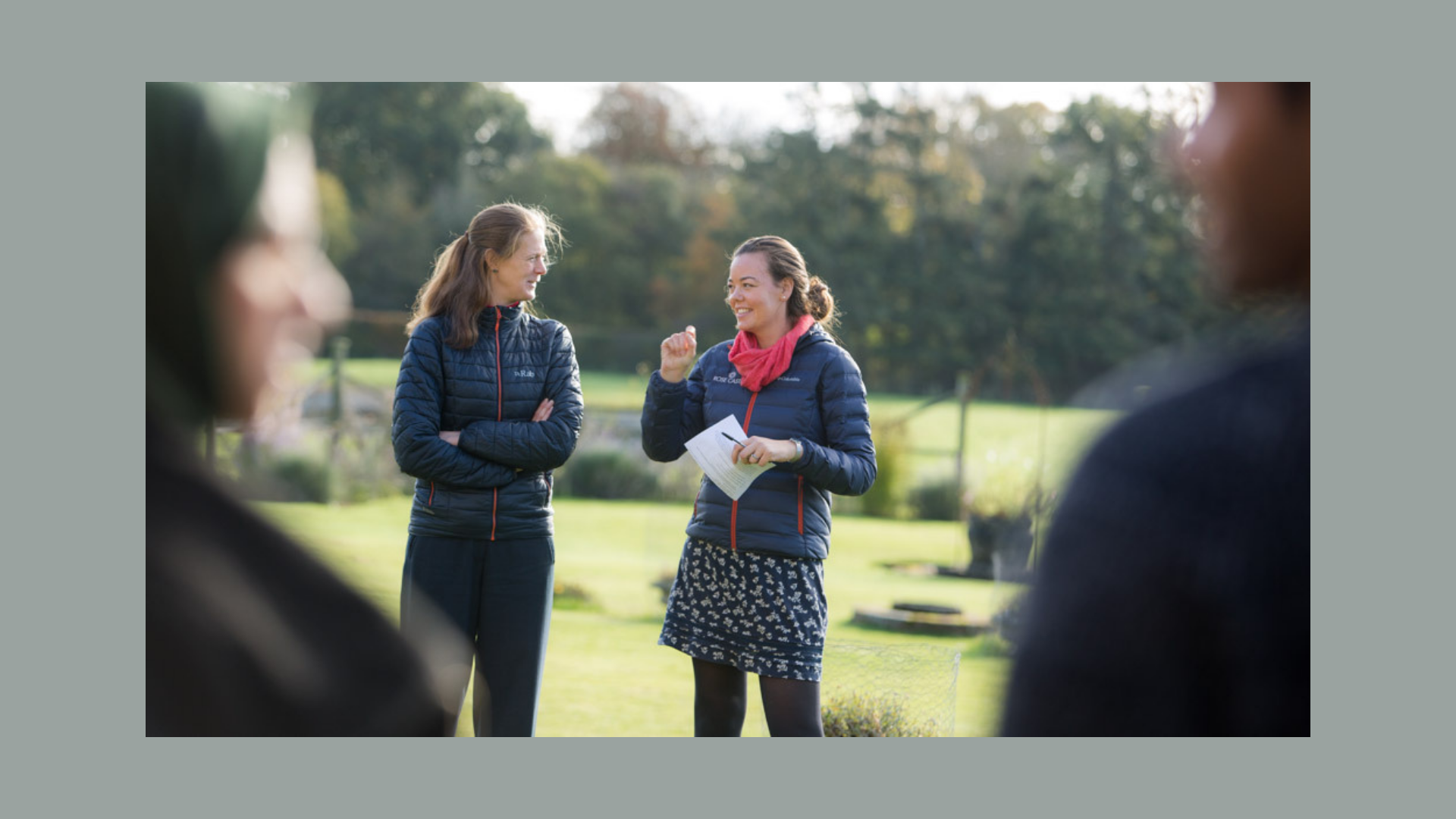 So what have I learned through curiosity over the last 18 months?  I have learned about myself; especially that my appetite to learn and enquire never wanes.  I have learned that values and beliefs are not set for life, as I had previously thought; my beliefs regarding people of faith have significantly altered – they are no longer strange people to have one’s guard up around, as I had been taught through my upbringing.  In fact, I discover, that people of faith model values and behaviours that are quite simply, lovely – and worth emulating, even without needing to take on an identify of faith.  Above all, people of faith seem to be as human as I am!  And I have learned lots in more practical terms, about Christianity, about Islam and about Judaism; I have read books, asked questions - of others and myself - and continue to do so.  I also think it is fair to say that my curiosity has challenged and enriched my colleagues in thought-provoking ways too.  There is much still to learn and my journey of curiosity remains a rollercoaster, but I certainly plan to keep enjoying the ride!

Having Faith in Religious Education

This time last year, I completed my undergraduate degree to little fanfare. I had written my...

A small group of students from Princeton University regrouped online last week for a digital...