Together with partners in the USA and Pakistan, the Rose Castle Foundation recently hosted a monthly online scriptural reasoning series with participants spanning five continents. Session themes included fasting, leading through times of crisis, and piety and humility. Participants read and shared from passages of their scriptures, reflecting on the sacred texts of Islam, Judaism, and Christianity. Here, three participants - one of each of the Abrahamic traditions - speaks of their experiences in this group.

If you have a love of text, community building, and coming face-to-face with differing perspectives, then Scriptural Reasoning is an extraordinary opportunity. In just a few months, students spanning several countries and a variety of religious observances were able to engage regularly with each other about foreign languages, religious challenges, intents and interpretations. Every participant was willing to ask and answer questions about familiar and new traditional texts and the facilitators ensured that every member of the group had the opportunity to speak. Whether we were leyning Torah, chanting from a Sura, or exploring ancient Greek, these texts were open to us in accessible and resonant ways—leaving all of us with the opportunity to think further about the topics we touched upon.

It is imperative for Jewish clergy to engage in interfaith dialogue from both a community perspective (we are a part of and not apart from this world), but also from the importance of using external perspective to strengthen our own understanding. Three major features of gaining expertise in Torah are middah sho-eil u’meishiv (asking and answering), middah pipul ha-talmidim (sharp discussion with students) and middah machkim et rabo (sharpening the wisdom of one’s teacher). Scriptural Reasoning allowed all of us to ask and answer, to be students who were sharpened by the wisdom of our interfaith counterparts, and who were able to share with them as teachers of our own tradition. 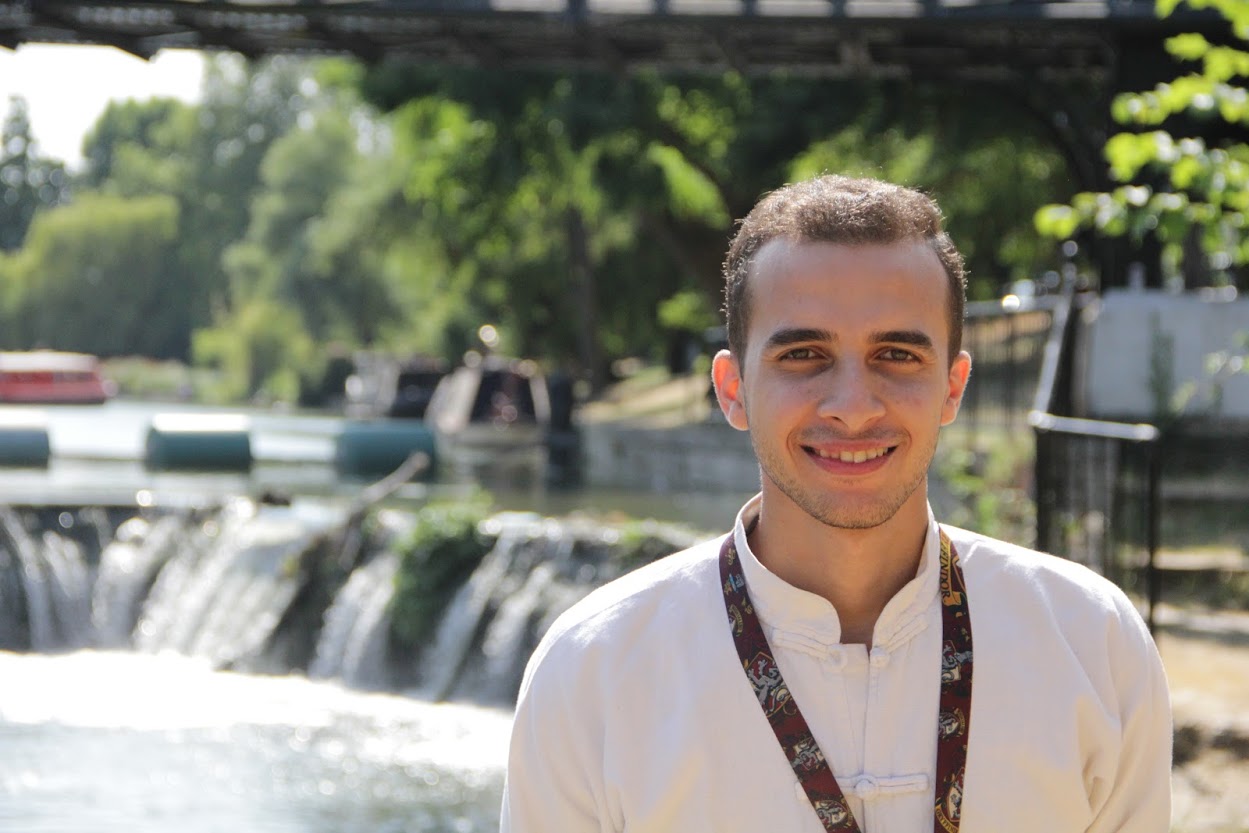 Ahmed Haykel, who joined the group from his home in Germany

As an Alumni of the Emerging Peacemakers Forum 2018, I was familiar with Scriptural Reasoning. However, with every participation, I gain new perspectives on the text and broaden my knowledge with extra possible interpretations of the passage every time, even if I’ve read them often before.

I found SR valuable because, with every discussion group, I have kind of a small window to the world of the participants, with their different backgrounds and even sometimes different stories with the same text. I learned that there is no such thing as ‘The’ Islam or ‘The’ Christianity, rather it's much more than that and there are many Islam(s) and many Christianity(s), which are very rich, beyond an abstract or a general perspective to the faith.

Because of that, I find that interfaith dialogue is very important to break clichés or ‘othering’ and open the door to direct connection to the person, who in most of the times is very similar, but only called differently or looks different – in other words to the rich world of faith which is newly portrayed with every person. 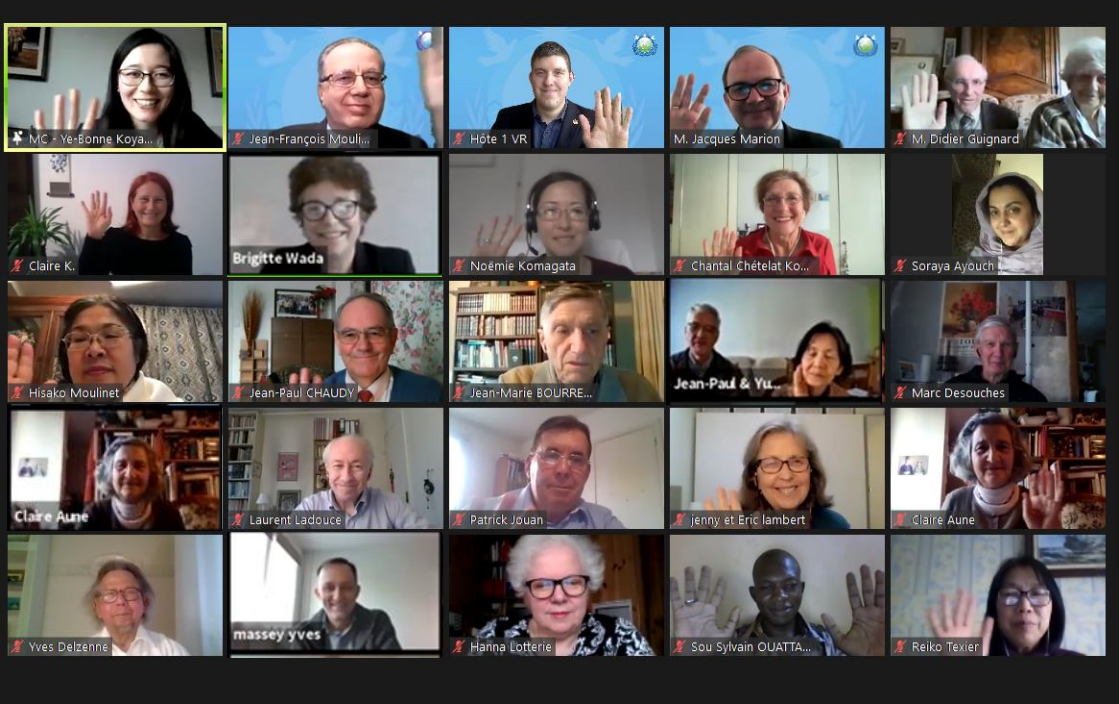 In a nation like France, there is a mistrust of religion. In the last few months of 2020 only, there was the assassination of Professor Samuel Paty and the attack on the Notre-Dame Basilica in Nice which left three people dead. Now, discussions on the bill aimed to provide answers to community separatism and to fight against the development of radical Islamism, creates a lot of discussions.

With the inter-religious forum, ‘Dialogue & Alliance’, which I coordinate, we try to find tools to encourage interreligious dialogue at the local level. A friend wrote us: "This reminded me of a technique called Scriptural Reasoning. Basically, it is a tool for interfaith dialogue whereby people of different faiths come together to read and reflect on their scriptures.”

Since then, I attended with great interest a few SR meetings with the Rose Castle Foundation. From my personal point of view, the participation in the group was valuable because it allowed me to meet with quality and very sincere people from all over the world: a student from Alaska, a rabbi from Los Angeles, a teacher from Pakistan, etc. I was happy to be part of this group and very touched by the great sense of hospitality of the whole group.

Now, with my friends, we study together if we can apply the same principles in the French speaking world. We have started to translate the text packs into French. And we hosted two sessions: on Sunday, February 7th on “Abraham's hospitality” and on Sunday, March 7, by Zoom, we chose the theme: “Encountering God in the Scriptures”. We had 75 people who registered, from France, Switzerland, Italy, Mali, Congo, and Burkina Faso.

Second Princeton Cohort Trained in Key Programme
Rose in Landmark Joint Publication with Kalam Research & Media, and Cambridge Interfaith Programme
Liverpool Reconcilers Regroup Half a Year on from Training with RCF
A journey of re-engaging with social media as a person of faith
Unleashing our inner child

Eleven reconcilers-in-training at Princeton University grouped together for an Encounter programme...