Together with partner Odyssey Impact, the Rose Castle Foundation hosted discussions for two special screenings of acclaimed documentary short film Stranger/Sister in the US and will host three further screenings in the UK to mark Interfaith Week as the film makes its international debut.

Produced by Transform Films and directed by Emmy-winning filmmakers Kirsten Kelly (The Homestretch, 2015 Emmy) and Katie Taber (Sempre Luis, Sundance 2020), Stranger/Sister tells the story of two ordinary women — one Muslim and one Jewish — who join hands to stop the wave of hate. With both their communities threatened, they overcome a long history of distrust between their two religious groups to build a movement that turns strangers into sisters. 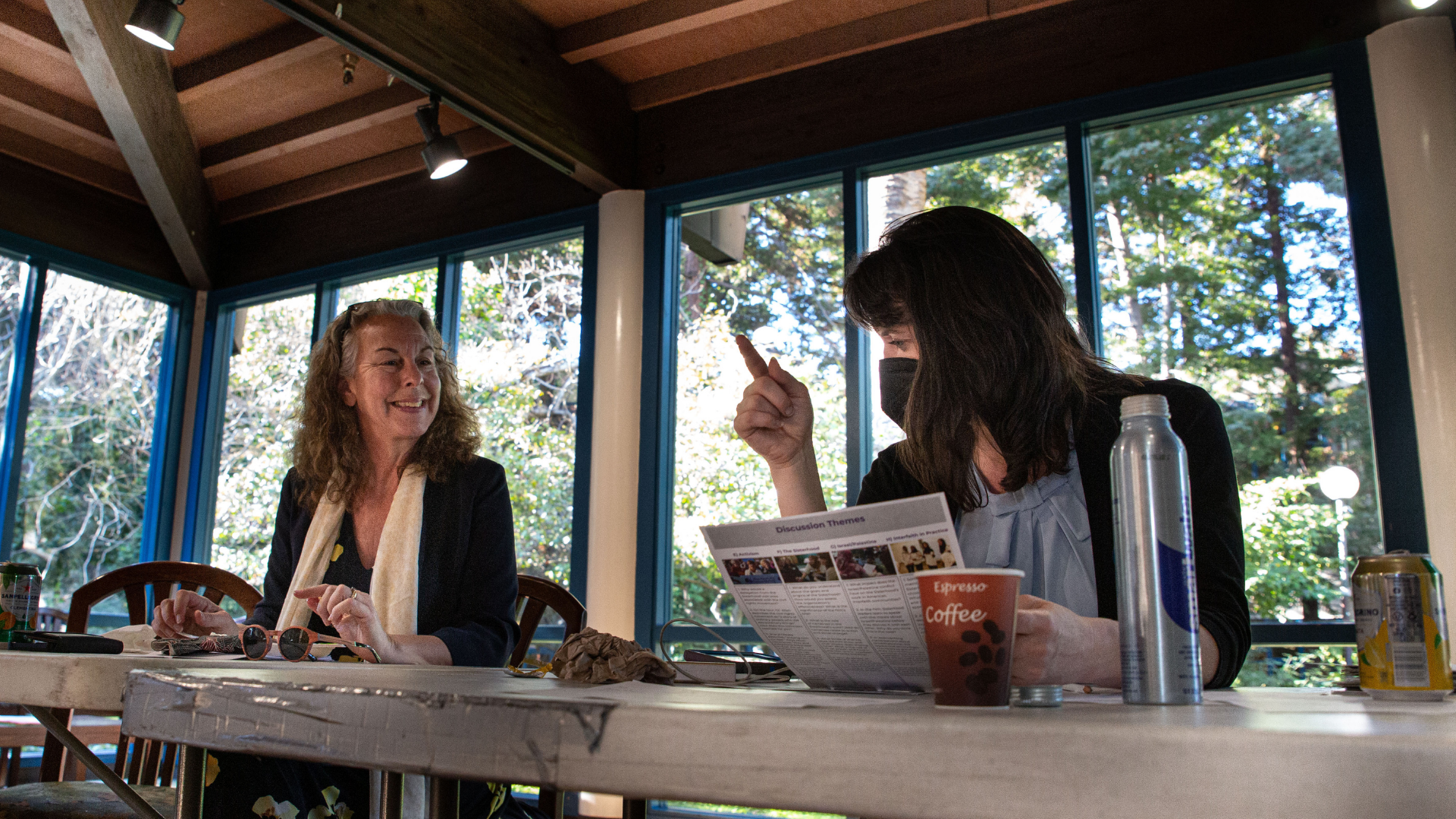 Last week’s screenings were held at the Starr King School of Ministry in San Francisco and Fuller Theological Seminary in Los Angeles and were followed by discussion moderated by Canon Sarah Snyder and Rev Dr Katie Givens Kime of Odyssey Impact.

The UK discussions will be attended by Atiya Aftab, the documentary’s star and co-founder of Sisterhood of Salaam Shalom, which builds strong relationships between Muslim and Jewish women, as well as director Kirsten Kelly and Rev Dr Katie Givens Kime.

Guests watch the screening of Stranger/Sister at the Fuller Theological Seminary, Los Angeles.

Stranger/Sister intimately follows several women from the Sisterhood of Salaam Shalom, as they build a powerful network of hope in a time of chaos and hate, challenging our assumptions about how to fight hate in America and around the globe.

With violence and uncertainty continuing to unfold in the Middle East, the bonds of Sisterhood are tested but as the relationships between the Sisters deepen, their personal faith and political beliefs come to the forefront and they learn to navigate difficult conversations in order to maintain their close bonds. 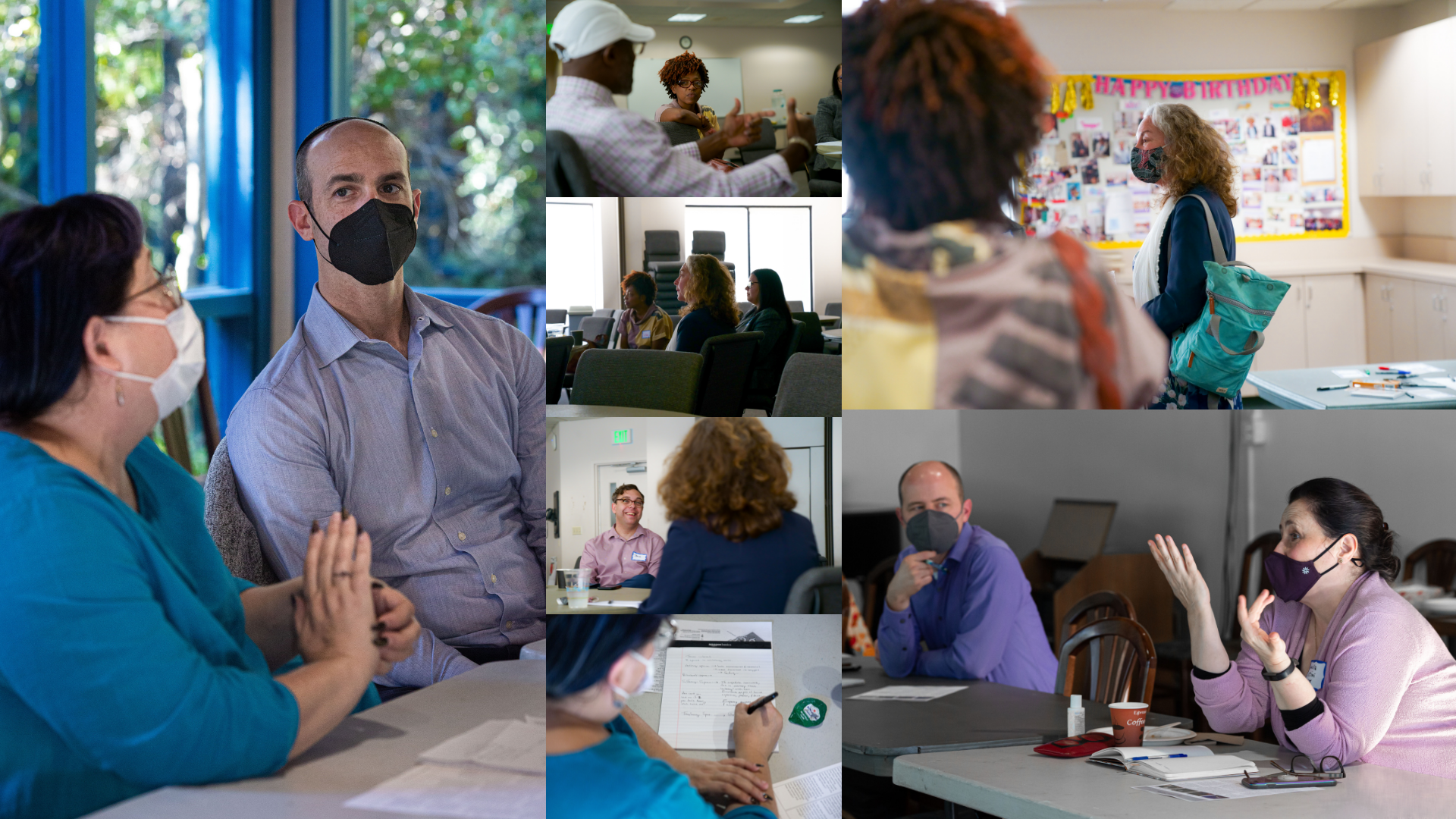 Guests watch the screenings of Stranger/Sister and discuss afterwards.

Leo, a participant at one of last week’s screenings, commented that it was “moving to see people eager to trust, but not quite sure how, to successfully build relationships that allow them to take on difficult topics and bridge differences”.

Another participant, Gabrielle, added: “I loved the conversation as it opened up complexity, challenges, questions, and ideas”.

The screenings have been made possible through the support of Rev. Mary Abele via the Argosy Foundation, which seeks to inspire people to make a positive impact on their communities.

RCF hosted a roundtable discussion in New York, convening senior and junior women in the field of...