Introducing the Scripture and Violence Project

Sometimes scriptural passages can make us feel uncomfortable – especially passages that talk about violence. Whether they are part of our own scriptures or other people’s scriptures, many of us might prefer simply not to talk about violent-sounding scriptural texts. We worry what people in wider society might think if they found out that the Bible or the Quran contains passages like these. And we’re not sure how to respond when we hear people – such as our neighbors or people on social media or the news – expressing concerns about particular religious texts or communities.

The Scripture & Violence Project was started in order to address concerns like these. Based in the Cambridge Interfaith Programme at the University of Cambridge, the Scripture & Violence Project aims to equip people to engage confidently with challenging scriptural passages – from their own tradition and other traditions – and to respond to concerns in wider society about these scriptures and the religious communities that consider them sacred. The project focuses on Jewish, Christian, and Muslim traditions, seeking to undo common prejudices and misunderstandings. 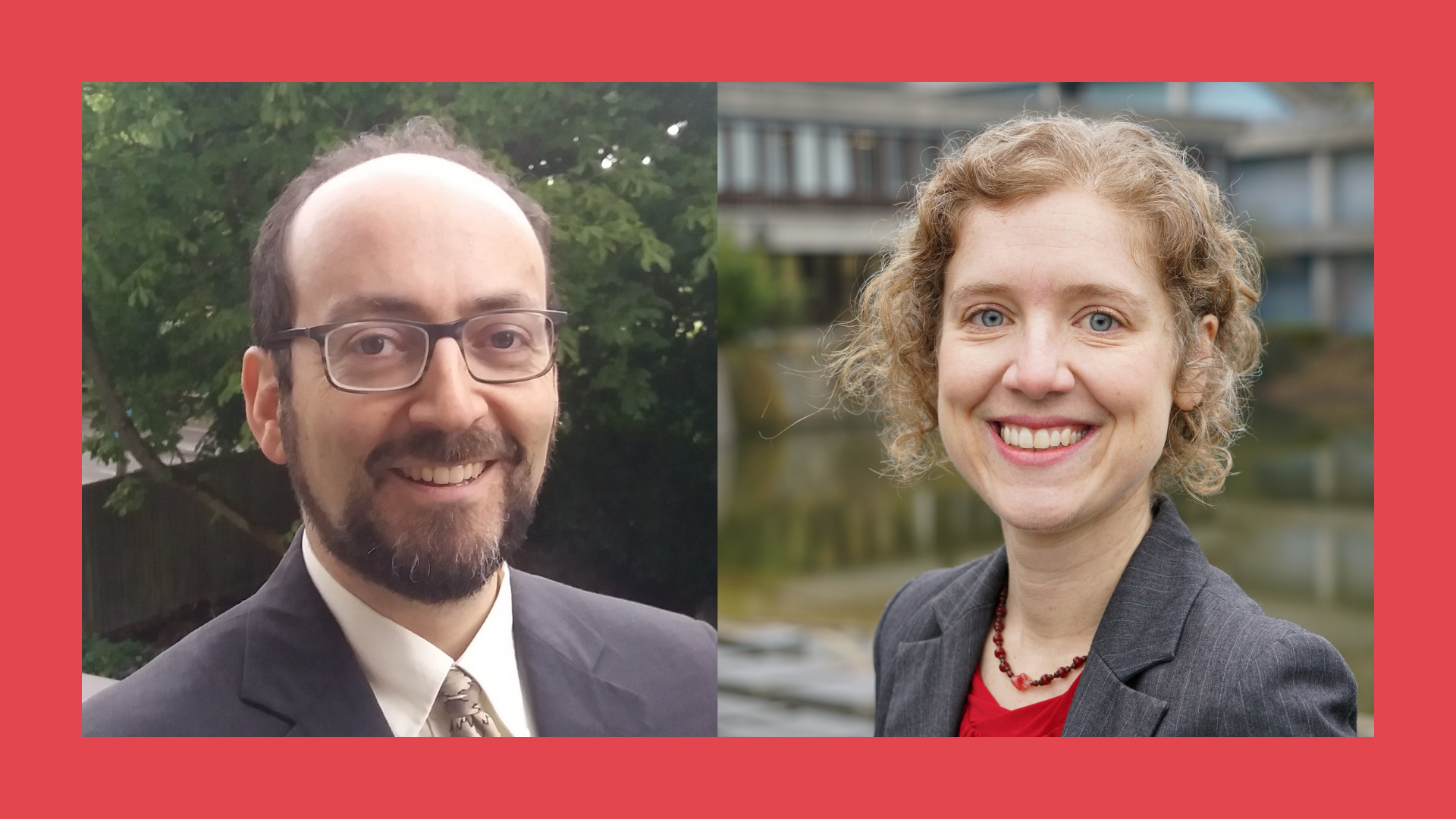 Daniel Weiss (left) and Julia Snyder, from the University of Cambridge, editors of the Scripture and Violence book, and co-ordinators of the project. Julia and Daniel are working in partnership with the Rose Castle Foundation.

Participants in Scripture & Violence workshops discover that they don’t need to be afraid of violent-sounding passages in the Bible and the Quran, and that it can be rewarding and enlightening to talk about these texts openly with other people. Some passages might seem problematic when we see a few words quoted out of context on a blog or in a social media post, but turn out to be much less worrying when we take the time to read the text carefully and to consider the historical context from which it emerged. It can also be eye-opening to learn about how faith communities over the centuries have actually understood these texts. Within faith communities, violent-sounding scriptural texts are often not seen as instructions that people should directly carry out in all times and places, or such strict conditions are put on them as to make them virtually impossible to carry out in actual practice. 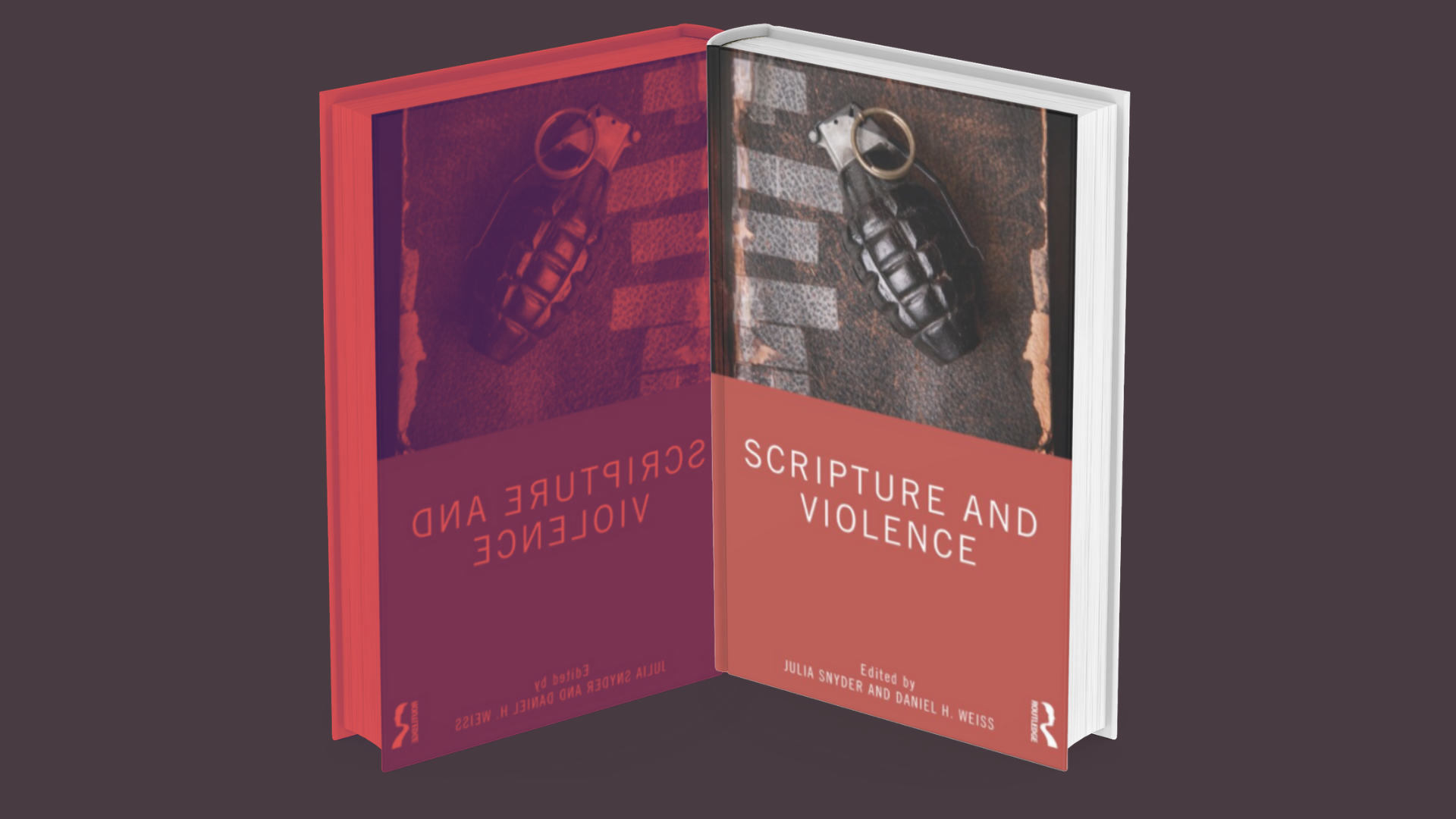 The Scripture & Violence Project runs workshops in partnership with faith and interfaith organizations in the UK and internationally, and has recently begun a collaboration with Rose Castle Foundation. The Project also makes resources available at www.scriptureandviolence.org that groups can use to run their own workshops or events. These include short videos and group discussion guides, and are especially designed to be used by:

Some of the discussion guides facilitate guided exploration of challenging scriptural passages from the Hebrew Bible, New Testament, and Quran. Other guides help participants learn to spot problematic ideas about religion, scripture, and violence expressed in the media, on the internet, and in daily life. There are also guides for discussing chapters from the Project’s companion book, Scripture and Violence (Routledge, 2021). The resources are meant to be accessible even for groups and participants who don’t know very much about the scriptures or religious traditions in question, and extra notes for leaders and facilitators are available. 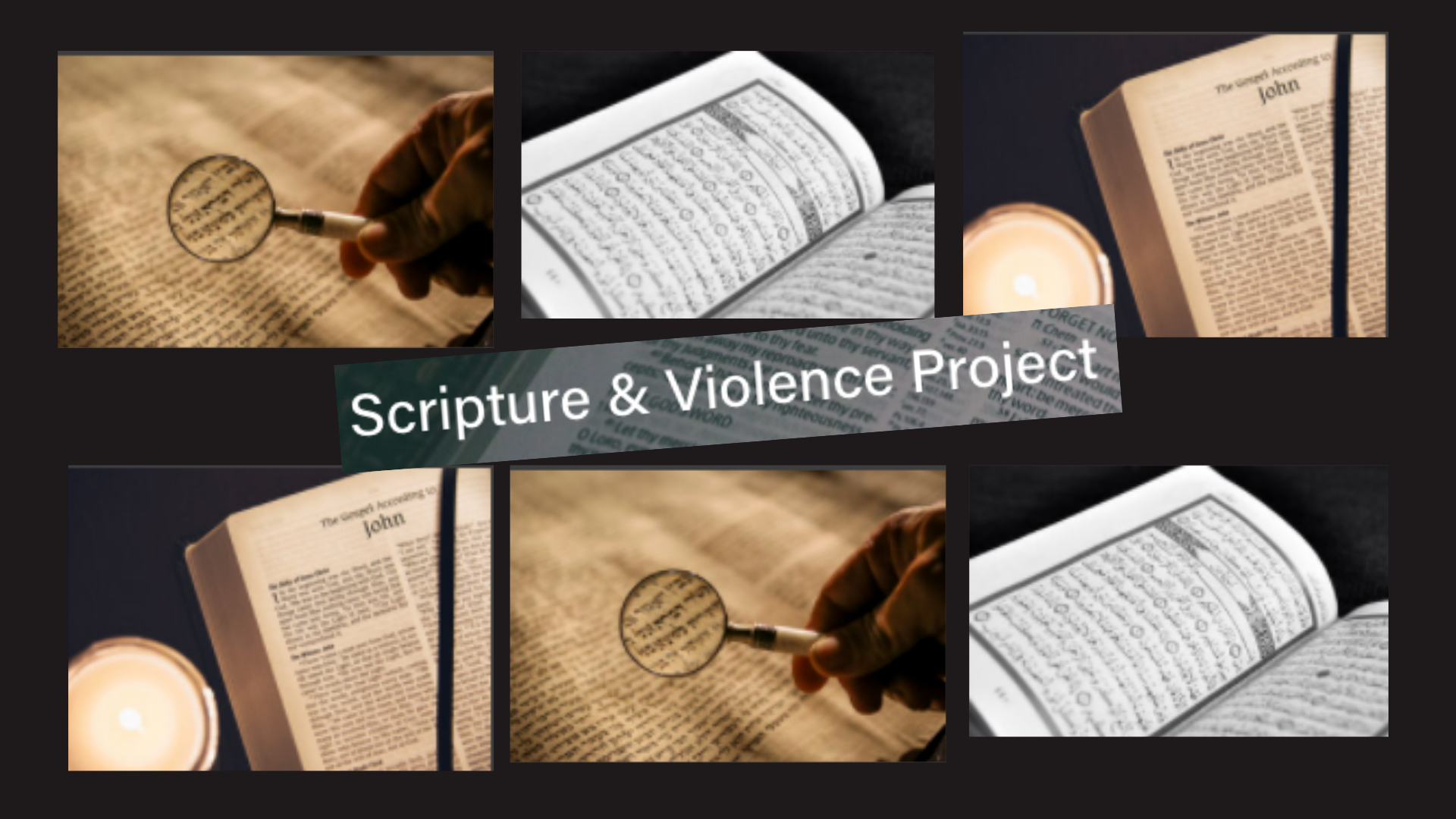 Why I plan to be a grinch this December
Liverpool Reconcilers Regroup Half a Year on from Training with RCF
Thirteen Emerging Christian Leaders from Across Globe Trained in Cambridge-Based Programme
God's Gaze: Reflection on a COP26 Pilgrimage and March
RCF celebrates National Inter Faith Week

Why I plan to be a grinch this December

This holiday season, I plan to be a grinch. Not because I don’t like Christmas – I love the lights,...

The Rose Castle Foundation collaborated with the Cambridge Centre for Christianity Worldwide (CCCW)...